Whey proteins are absorbed quickly. In a man whey protein assumption has the result of a quick but short increase of plasma amino acids with a peak after 40/120 minutes from the assumption and baseline is restored after ¾ hours. Available at the highest proteic percentage.

*Properties yet without scientific evidence. 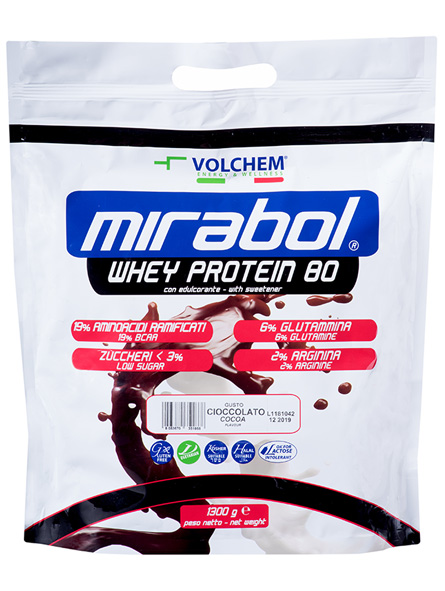 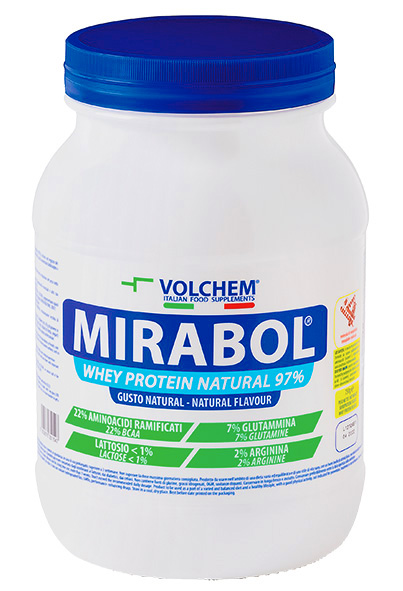 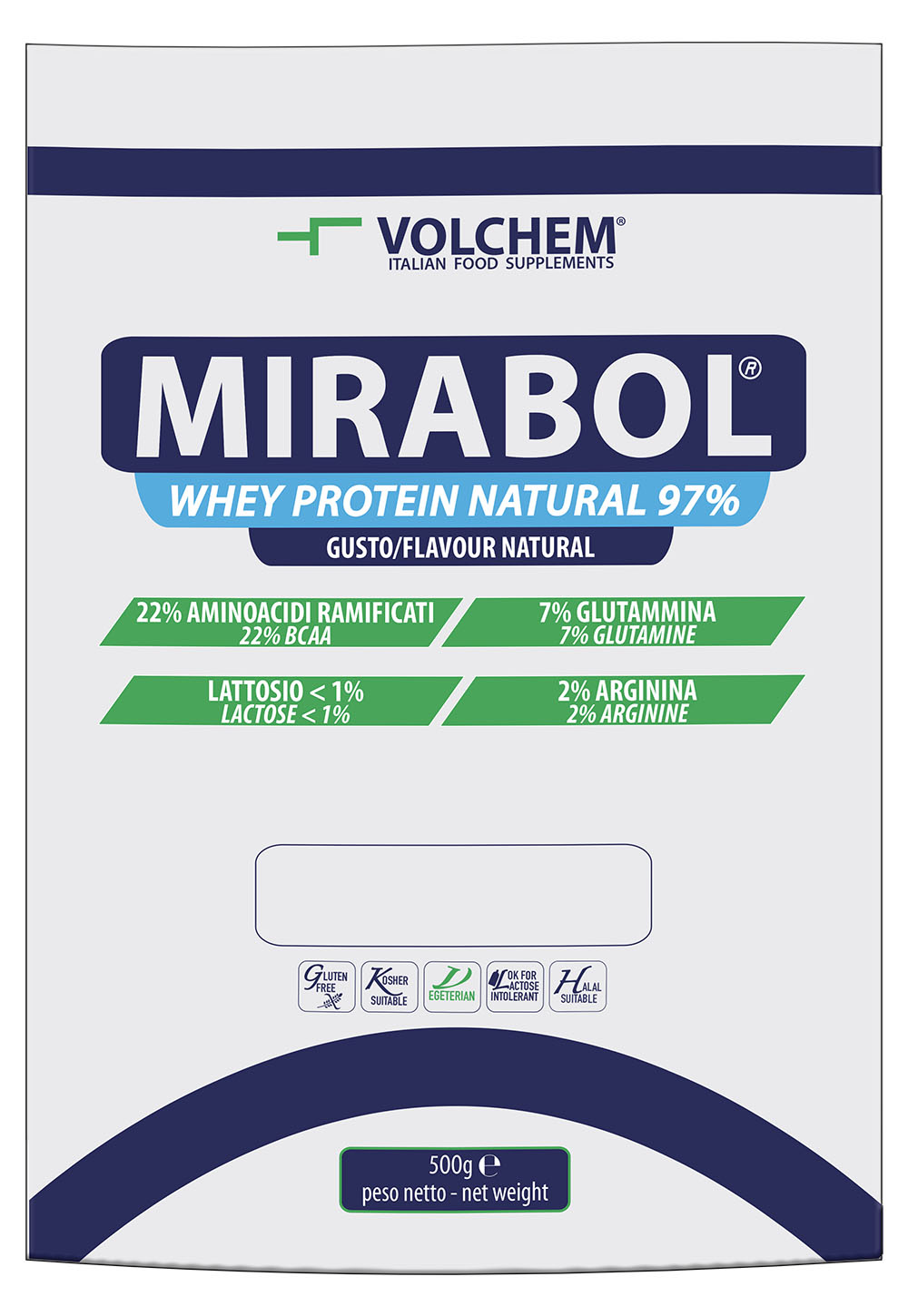 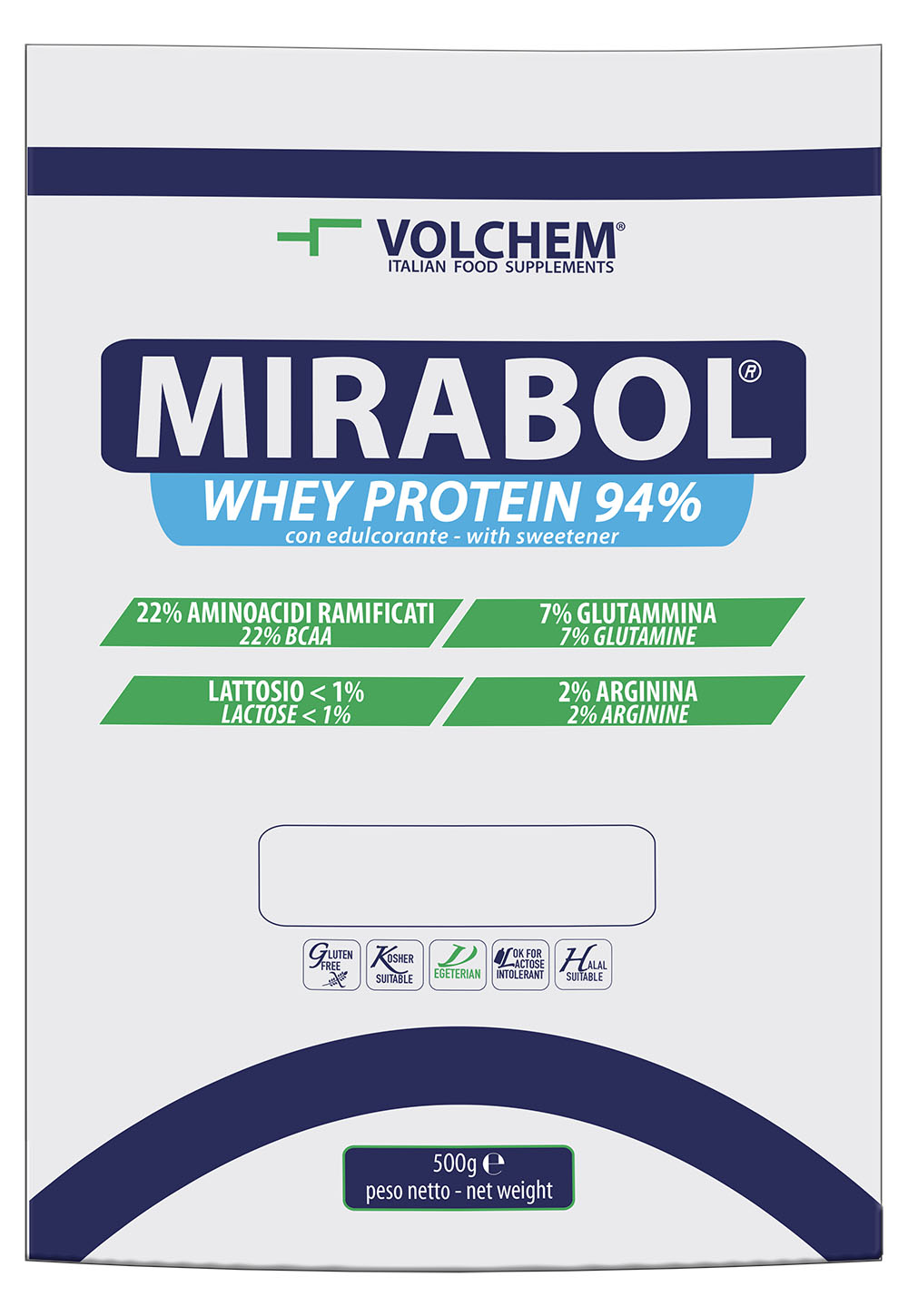 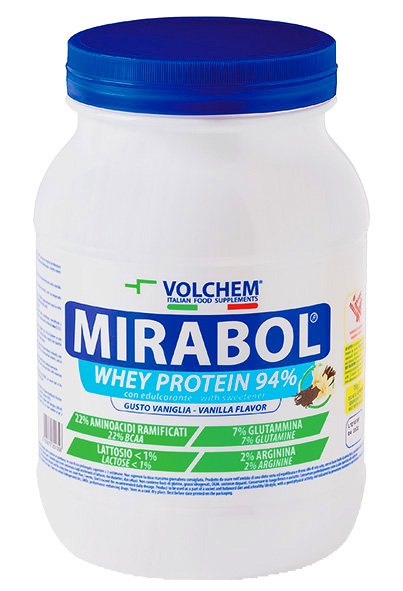