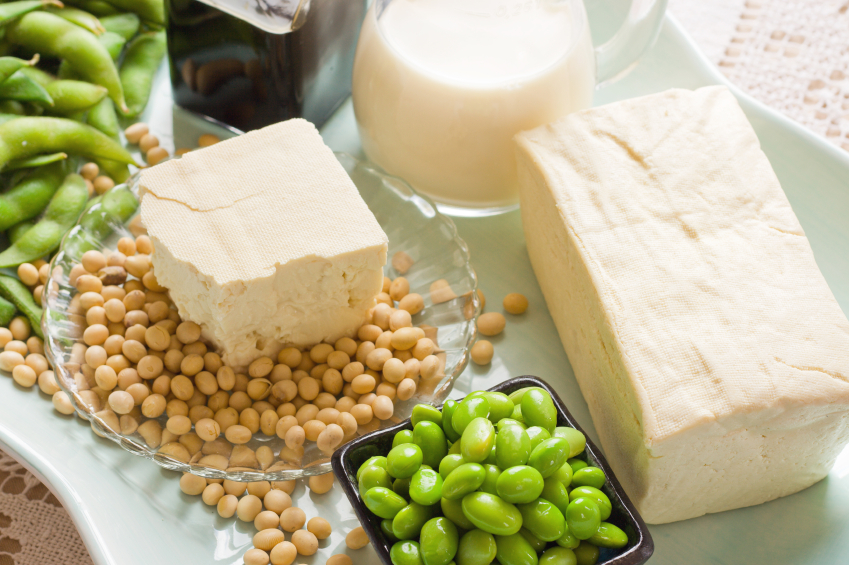 Products derived from soy protect from bisphenol which interferes with the conception. Consuming based on soy products as tofu, hamburgers, miso soup and other, can help fertility.

It seems tha these foods protect from the negative effects of bisphenol A (BPA), a chemical compound that can be contained for example in the packaging of the product that can have a negative influence and "mimes" the female hormones par excellence, the oestrogens, interferring with the conception and the implantation of fertilized egg cells in utero during the in-vitro fertilisation.

This is revealed by an American study led by Jorge Chavarro of the Harvard University and Brigham Women's Hospital, which was published in the Journal of Clinical Endocrinology & Metabolism. Scientists examined 239 women with an age between 18 and 45 years which had been subjected at least to a round of in-vitro fertilisation at Massachusetts General Hospital Fertility Center between 2007 and 2012. The bisphenol level was found through urine samples and scientists interviewed the women through questionnaires.

But what is soy?

It is a legume rich in plant proteins and it contains 8 indispensable amino acids that is they can't be synthesized by our organism and have to be introduced with the nutrition. It has a low glycemic index, controls hunger and it is very useful to lower "bad" cholesterol and balances the "good" one and helps with the cycle disorders and in menopa