One of the most widespread trends is the search for vegetable proteins as an alternative source of protein to traditional animal-based products. 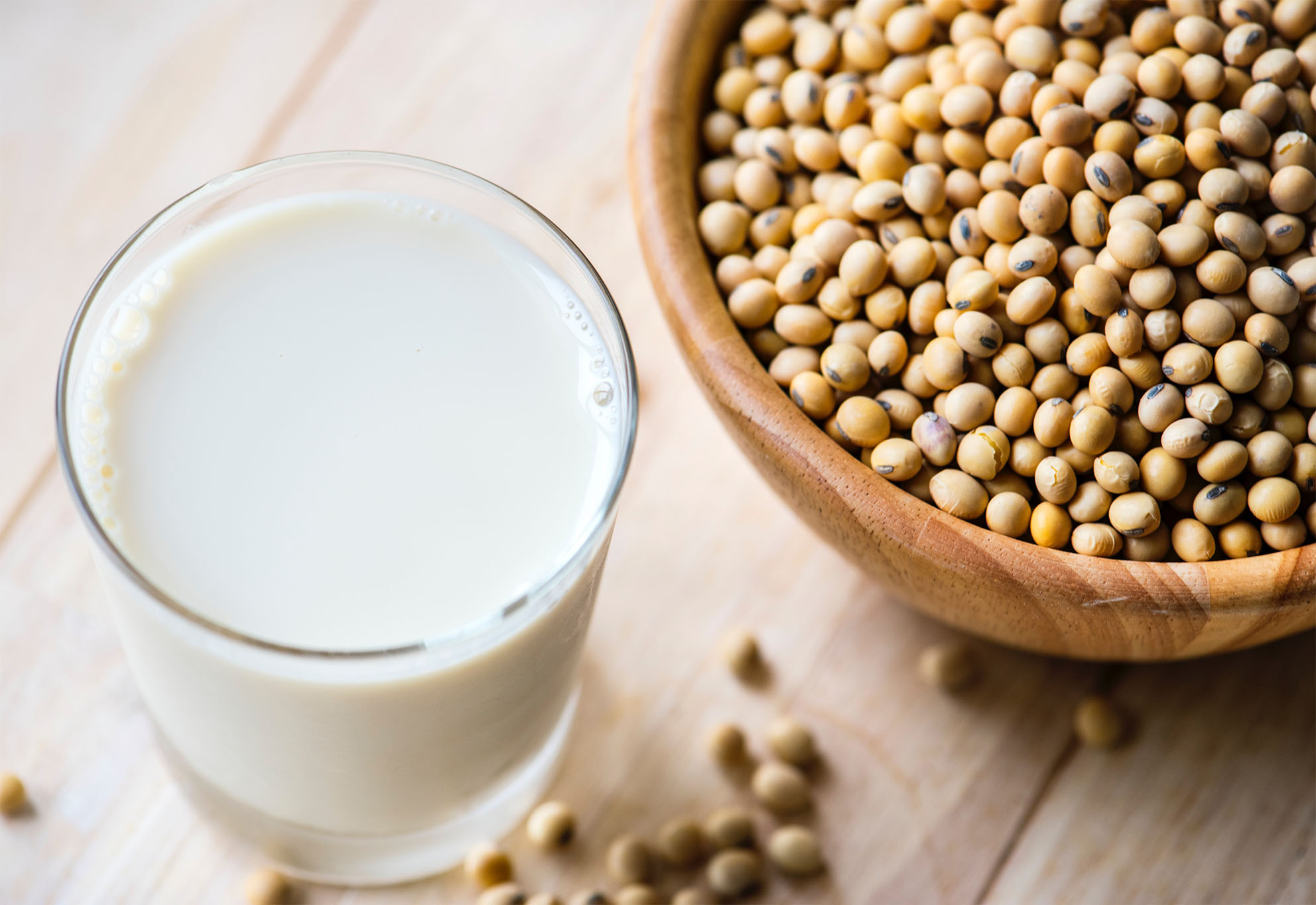 Eating habits have changed considerably in recent years and consumer demands have become increasingly specific. One of the most widespread trends is the search for vegetable proteins as an alternative source of protein to traditional animal-based products.

This need is widespread among those who have decided to follow a vegetarian or vegan diet, both out of personal choice and due to intolerances (e.g. lactose).

Protein is essential to reduce the loss of muscle mass which occurs over the years. It’s therefore not exclusively needed by those who practice sports, although sportspeople certainly have an increased need to adequately support greater physical exertion.

An increasing number of vegetable protein sources are appearing on the market, such as soy, rice, pea and bean proteins.

A recent study published in The Journal of Nutrition Health and Aging conducted in China demonstrated the positive effects of vegetable proteins on the growth of muscle mass in people aged 65 or older. Considering the widespread consumption of soy proteins in China, the following characteristics of this specific protein source were analysed:

Soy proteins are considered to be closest to animal-based products and are therefore the most widespread on the market at the moment, although the choice is being expanded, with new alternative sources becoming available every day.

Soy protein as a viable alternative

Bean sprouts provide a valid alternative source of protein for people who are allergic to milk proteins or do not want to consume them.

The amino acid composition of soy proteins is similar to those found in high-quality animal protein sources, except for sulphur-containing amino acids (such as methionine) (Wolf 1970).

Studies on digestion in animals and humans have shown that soy proteins are comparable in digestibility to other high quality proteins, such as meat, milk, fish, and eggs (Wayler et al. 1983; Oste 1991).

We’re often asked whether it’s true that consuming soy protein increases oestrogen levels in men. The answer is no. By decreasing free receptors for oestrogen normally present in men, their effects also decrease (oestrogen acts like a key, and receptors like locks). Receptors are proteic in nature and function as locks, that is, they only work with one key (the hormone or enzyme), or similar keys, and are distributed throughout various organs. For example, women have many more oestrogen receptors than men, while the opposite is true for androgens (testosterone).
Soy phytoestrogens, which are similar to oestrogen, occupy oestrogen receptors, decreasing their effects in men, albeit not in a very significant way, because they are much less powerful than oestrogen. In any case, normal oestrogen levels don’t increase.

Our recommended soy protein based products are: