Move it or lose it!

By now it is well known that doing a physical activity is healthy for our physical and mental wellness. Several studies have found out countless benefits that are linked to a motory activity, even mild, but regular.

An interesting fact has emerged in the last years and it refers to the rapidity with which you lose the benefits related to physical activity if this is interrupted even for few weeks: move it or lose it!

Let's give a look to some examples that were given us by some scientific researches which examined athletes of specific sports: 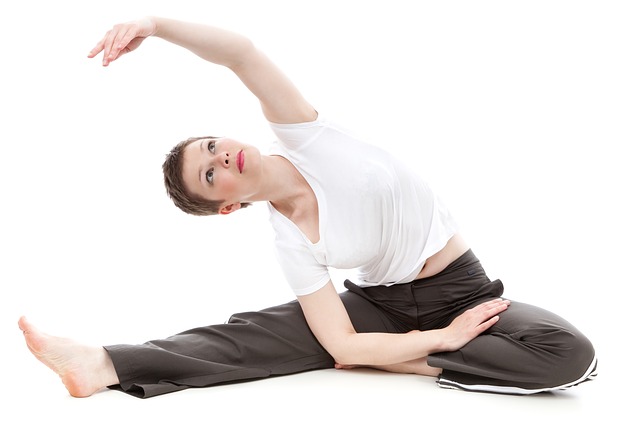