Hannes Kirchler: an Italian discus thrower.When he was a teenager he practice three different sports at the same time. 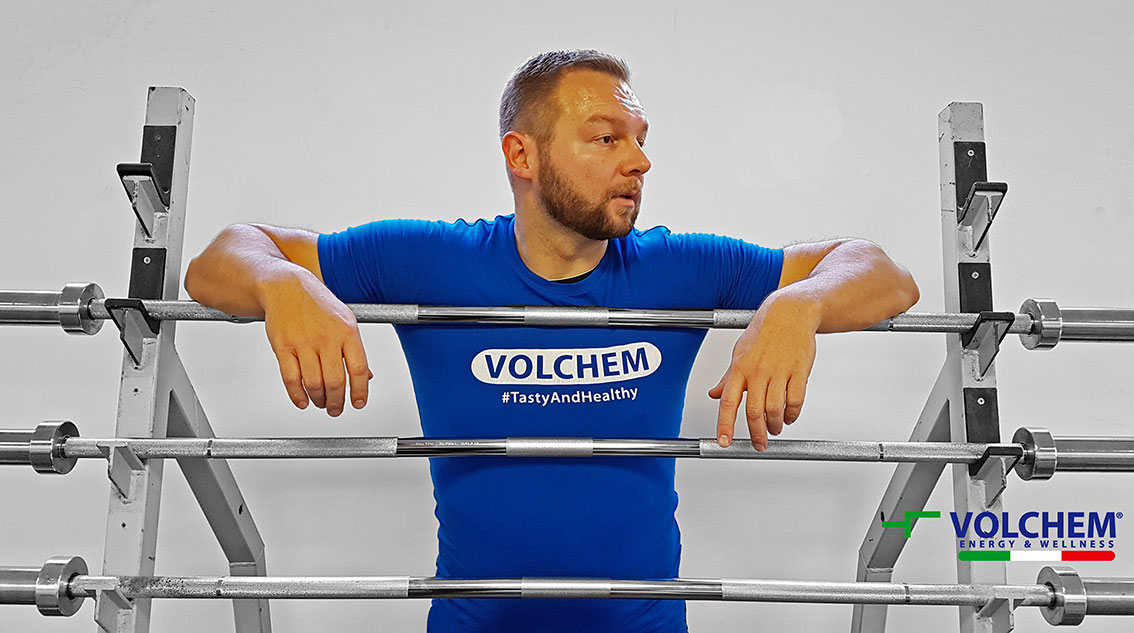 When he was a teenager he practice three different sports at the same time. Football at Maia Alta, Handball at SCM Merano and Track and field at the SCM Athletics Merano.

In 1999 he joins the military sports group of the Carabinieri at Bologna in Italy. From 2004 he is being coached by Silvano Simeon a legend in italian discus throw, unfortunately passed away in 2010.

He throws for the very first time over 60 meters in 2004,. In 2007 he reaches his personal best of 65,01m qualifying for the World Championships in Osaka (JPN).

During the season 2008 Hannes take part in the Olympic Games in Beijing in China.

Since 2013 his new coach becomes Diego Fortuna a former team mate of the C.S. Carabinieri and one of the best italian discus throwers of all time. In that same year Hannes throws an indoor Italian record in Växjö (Sveden) with 59,13m.

After 14 consecutive seasons over 62 meters in 2016 he breaks the Italian master record with 64,97m in Tarquinia.

Finally in 2016 he reaches one of his most desired goals of his career: an international final finishing 10. at the European Championships in Amsterdam (NED).

2017 he wins the gold medal at the European Team Throwing Cup at Gran Canaria (ESP).

Other than sports Hannes is a passionate musician, playing guitar and singing. He recorded two albums in the past with two different bands.