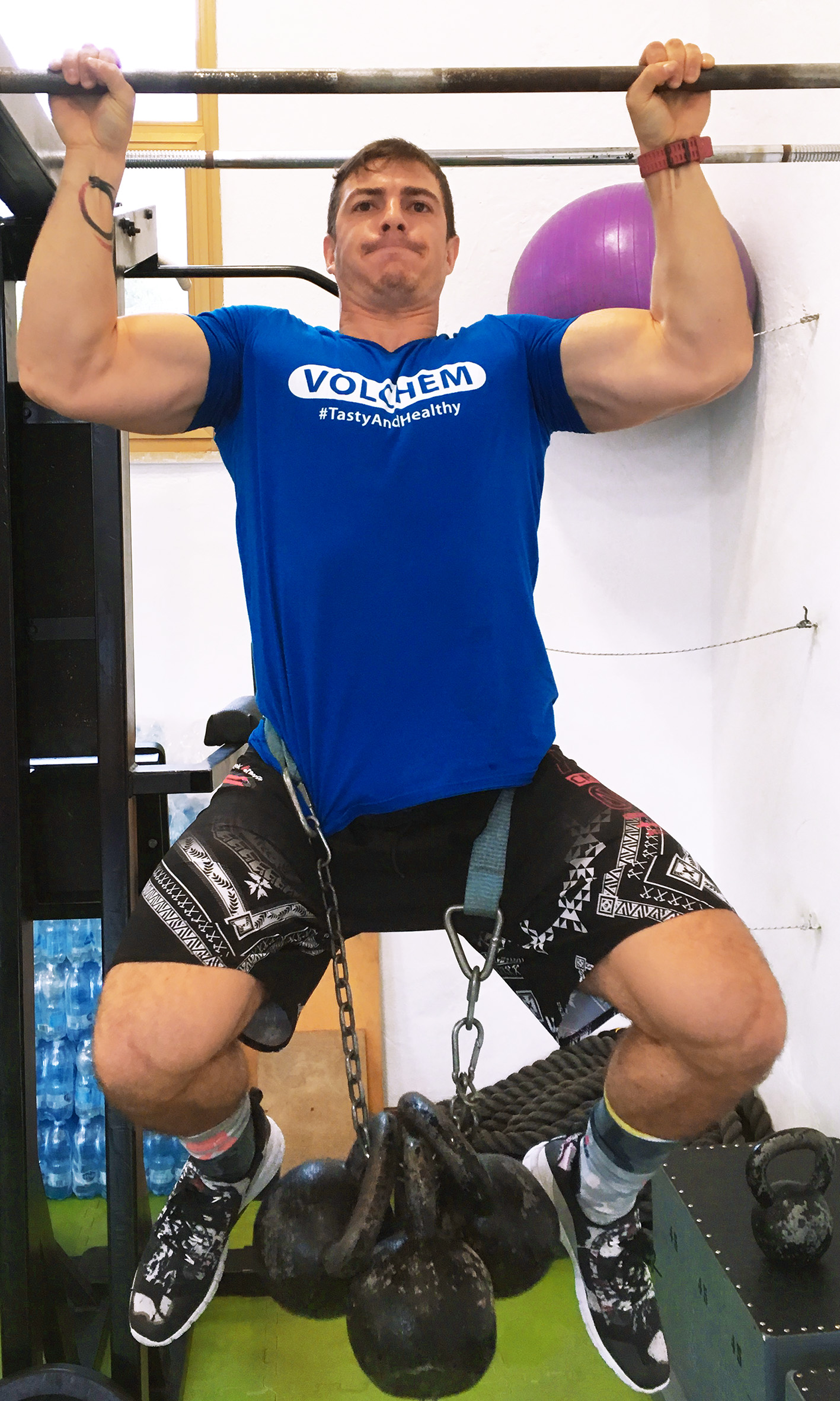 That's what he told us:

"I spent most of my life practicing Olympic kayaking winning various regional, inter-regional and Italian titles.

In 2011, at the age of 21, I joined the national team Italian canoeing / kayaking and I began to appear on the international scene, participating in the relay k1 4x200mt in the Szeged World Championship (HUN).

In the various years following (2012,2013,2014) I have participated in numerous international competitions such as World Cups and European Championships. In 2014 at the World University Championship I won silver in the k4 200mt.

In 2016 I started the competitive season by taking part in the first collegiate meetings with the national team and the first international tests, reaching the podium, while at the end of the year I achieved an important personal goal, the three-year degree in Motor Sciences at the University of Pavia .

Last year I did not participate in international competitions with the national team but I finished the season with a fourth place in the k1 500mt and a third place in the k1 200mt in the senior category at the Italian Championships.

Now the 2017/18 season I took part in the "Tokyo 2020" project, taking part in the first winter meetings with the Italian national team".